This week on Monday Eyeful, I visited the Hantai Fair, because come on, TENTACLES!!! There are so many, I was in my glory. Also, there happens to be a large amount of eyes up for grabs at the fair, which always makes me come running. S0NG is there with new eyes, and they still have me guessing as to why they are named what they are. They sort of look like they have snow, not sparkles, but snow, falling inside them. Like a little storm trapped in your eye. I always have such a hard time choosing what colour I want(and often go back for more month later, haha).

These are called called Venus, and have a good mix of colours to choose from.

They are priced L$50 per colour. System and Mesh versions are included in the pack. 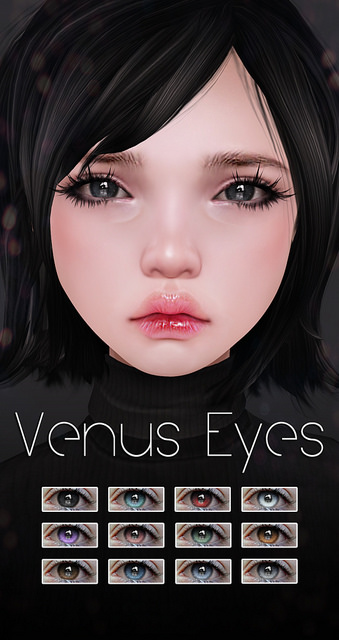 Stix has some Limited Editions in their store right now. Hera is the base skinline, in a wonderful goth makeup. There are 4 tones to choose from. I am wearing the Drow tone, but my second favorite is the Snow. Stix always comes with all the appliers possible, I would really be surprised if you can’t make it work for your own mesh collection.

Grab your favorite while you can, they are only L$99 per tone!

This post features an item from the wonderful collection of fantasy designers who are a part of the Medieval Fantasy Grid Crier group. https://medievalsl.wordpress.com/ 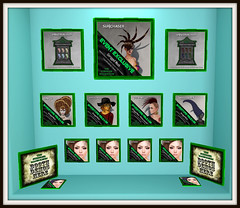 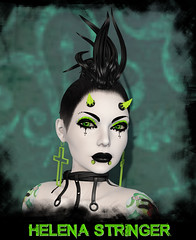 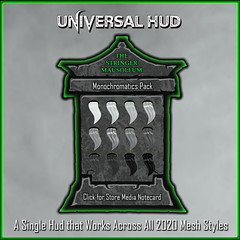 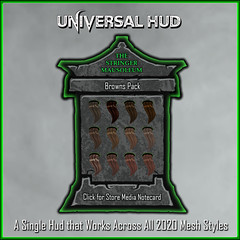 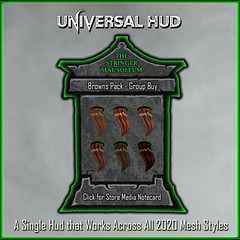