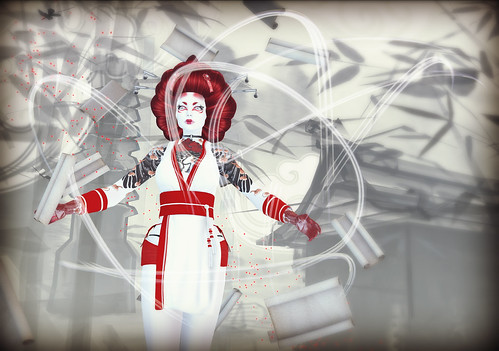 Every story has a Narrator, even the really old ones.

How did they go about making sure each tale ended up having one, even if the stories were untold?

They would force a soul into a scroll, and as the words were written, the soul would alight with the new knowledge. A simple touch would activate the soul into telling the tale written on the fine papers.

As years went on, and less practiced the art of soulbinding, these souls were tied to more and more scrolls. Some would have up to 20 scrolls bounded to them.

In time, as with many things, this was all lost in history. People forgot about the soul bound scrolls, and the tales yet to be told.

The Keepers of the Untold Tales became bitter things. They had given up their eternal happiness for a greater cause, only to be left dusty on a shelf somewhere, forgotten. The bitterness gave them their own power of sorts, to appear without writing on their scrolls. People often mistook them for wraiths or banshees, history having forgotten their true purpose.

They are often seen near forgotten temples, library ruins and dismantled schools.

To look upon them is rather eerie, as they either just stare, or look like they are speaking, but no words every come out.

To lay a Keeper to rest, all you have to do is write a tale on one of their scrolls. When done, hide it in a safe place. 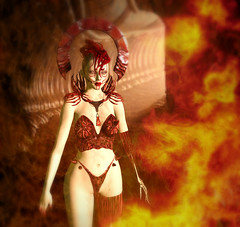 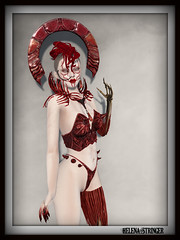 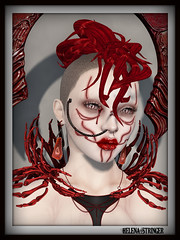 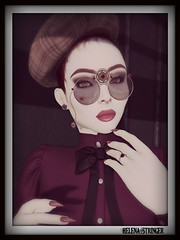 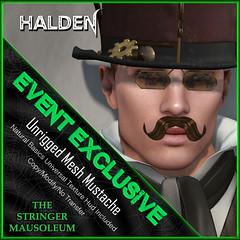